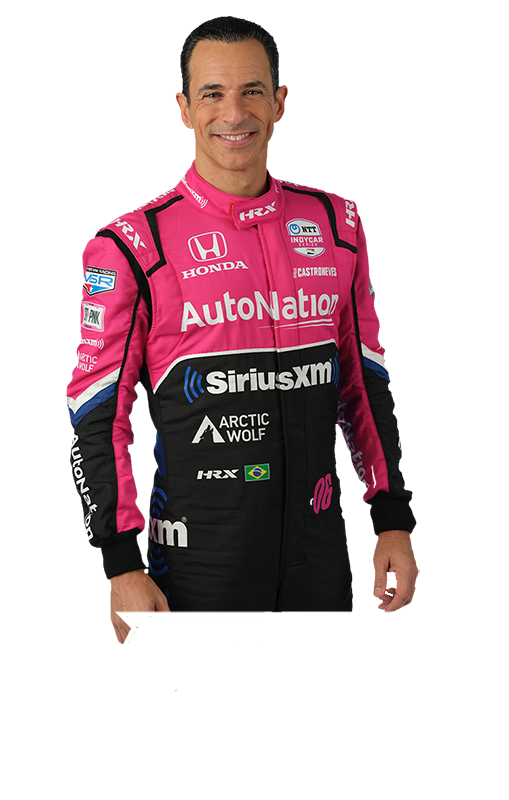 Castroneves went on to compete in five additional races with Meyer Shank Racing in 2021 with a full-season on deck for the 2022 season. 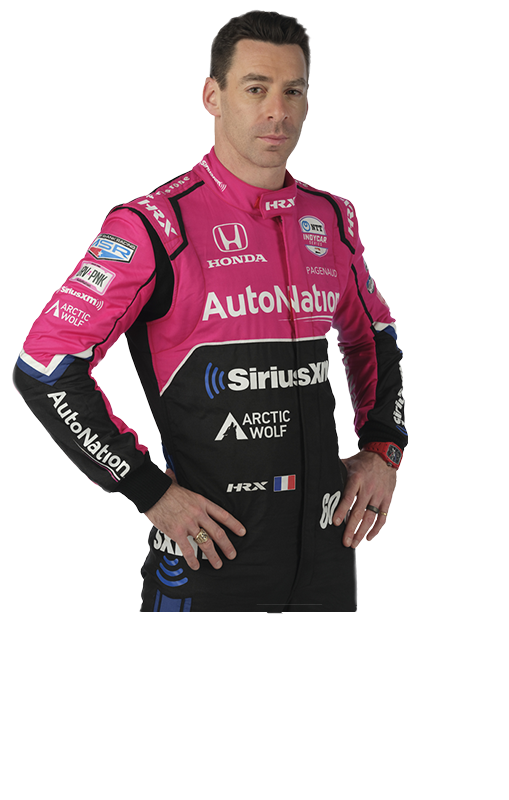 French-born racer, Simon Pagenaud has been competing in the NTT INDYCAR Series since 2011. Pagenaud’s career has amassed 15 IndyCar victories and 35 podium finishes. Pagenaud’s career highlights include clinching the 2016 IndyCar Championship and winning the coveted 2019 Indianapolis 500.

In 2022 Simon will compete full-time in the NTT INDYCAR Series with Meyer Shank Racing and will also serve as the team’s fourth driver in the Rolex 24 Hours At Daytona. 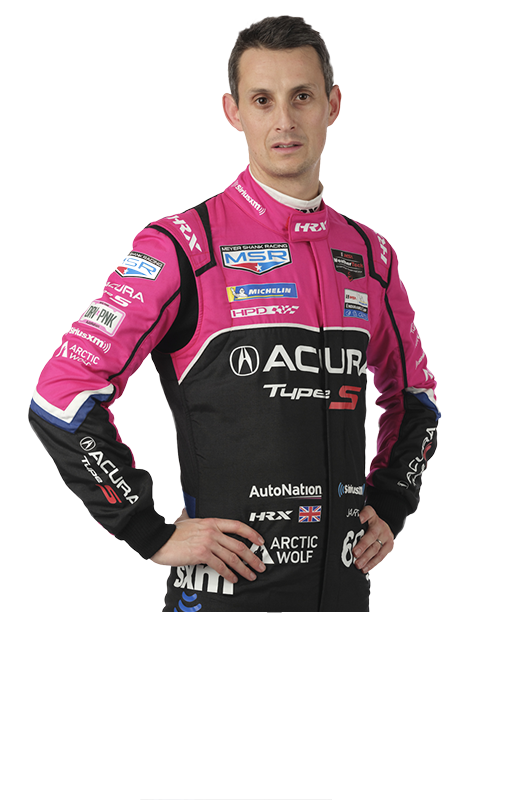 Like many racers in Europe, Oliver Jarvis began his career in karting before rising into single-seaters. After spending four seasons in the DTM with Audi, Jarvis moved into the team’s World Endurance Championship and Le Mans 24 Hour efforts. In five starts at the Le Mans 24 Hours with Audi, Jarvis racked up three podiums. His best result at the race came in 2017 when he claimed an LMP2 class victory and narrowly won the race overall, ending the race in second.

Jarvis spent four seasons racing in the IMSA DPi ranks and finished third in the 2021 DPi championship. The 2022 IMSA WeatherTech SportsCar Championship season will be his first with Meyer Shank Racing. 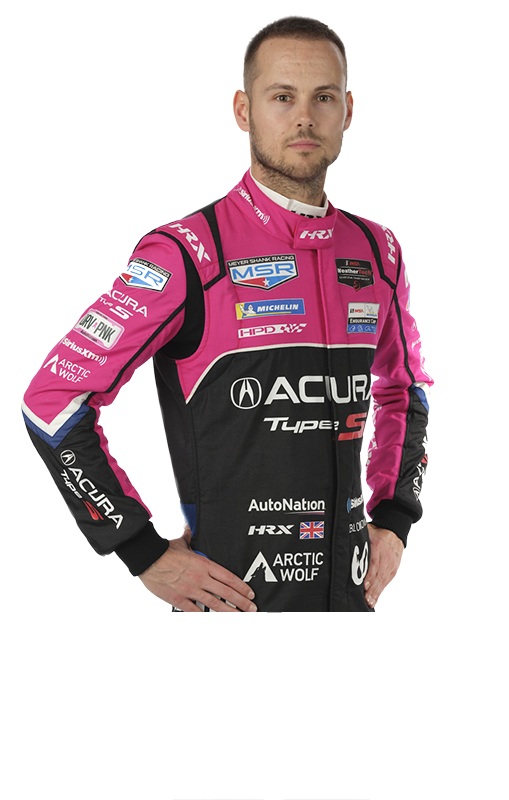 Born in the United Kingdom and the son of legendary rally driver Stig Blomqvist, Tom Blomqvist spent a great deal of his childhood in New Zealand where he followed his father’s racing pedigree and began karting.

After rising to the FIA Formula 3 European Championship, he secured a drive with BMW in the DTM. At 21, he became the youngest driver to win a DTM race with BMW at Oschersleben. At the end of the 2017 DTM season, Blomqvist began racing in a variety of series and specialties, from Formula E with NIO 333 Racing to the World Endurance Championship and IMSA WeatherTech Sportscar Championship as a member of BMW’s factory programs.

Blomqvist spent 2021 racing in the WEC with JOTA Sport in LMP2. He finished second at the 2021 Le Mans 24 Hours and ended the season second in the LMP2 driver’s championship. The 2022 IMSA WeatherTech Sportscar Championship season will be his first with Meyer Shank Racing racing the Acura ARX-05 DPi.